What are you keeping this from your self for?
Why are you biding your time, whore?
Angel in the light
Devil in the dark
Hot, red-hot
Embarassed and hidden
Cold, blue-cold
Calm and open
Subbuteo boyfriend, palm held
Open hand, no truth told
Come up for air, but not for too long
Dive back down into the underworld.
Deep sea. 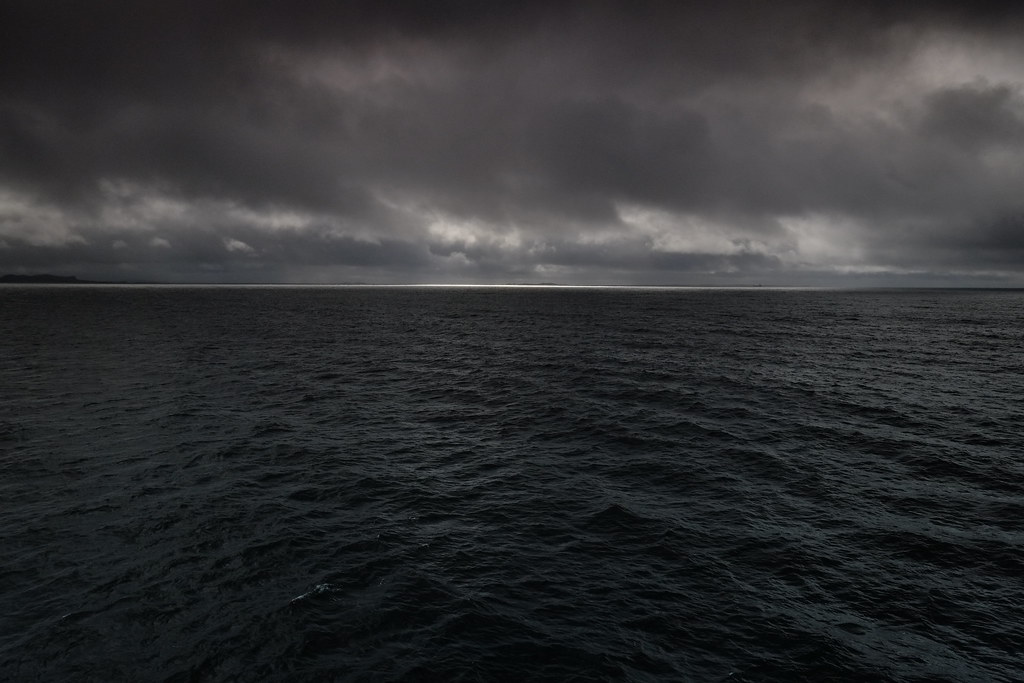 Like vomiting until you can’t vomit anymore
A thick yellow bile is all that comes out
Your mouth full with a disgusting bitterness so strong it burns the back of your tongue
Your don’t want to feel this sick, but fighting seems futile
Taste of puss filled abscess bursting sourness making you wince
Your instinct is to spit it out, as much as you can
But there is still an aftertaste so strong you stick your tongue to the roof of your mouth, and go on.

His skin tarred with dust, sludge and sweat
Dark brown soot glued to his face
Bright white eyes shining out
Barley pink cracked lips. Blistered.
Dirt free lines striate like pale veins
Older than possible, older than he remembers
Each line a year toiling in a life unchosen
Underground, undercover and unseen
Servitude to whiter people, cleaner people.
A life for those with shining faces and smiles,
Not just those with bright eyes.

The reverberating heat of the day slowly subsides as oranges and yellows bleed into the horizon.

She walks out of the shining metallic box gently swaying because of her upbeat mood and the beers she has just finished.
Work was sapping her energy at the moment and she needed these drinks to recharge. To relax.
She lights a cigarette, rearranges her leather jacket and walks across the parking lot to her faded car.
Her well worn boots kick sand up in the air and her tangled hair blows in the desert breeze.

The light is dying and the blue neon strip light floats in the air. 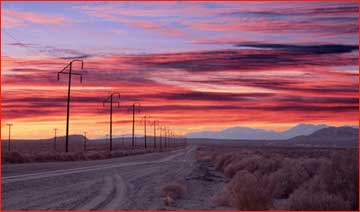 She’s feeling better than she can remember and as her thick black mascara shows.
When she was a girl she never imagined she would be slipping into the twilight alone and tipsy, but somehow she was content.
Her world was the copy and paste town over the hill and this bar.
In a way she was trapped, but she was totally free and she knew it.
Even her house wasn’t hers – she rented it, like the one before, and the one before that.

Her family were in New England with perfect houses, perfect families and perfect jobs.
She wasn’t jealous of the pretense of happiness and their white picket lives.
They disapproved of her freedom, of her choices and, certainly, of her $2 beers in a dirty roadside bar.

She thought of the men in the box – bearded, sweaty, uncouth and swearing.
They had never studied at university like her and they didn’t understand the means of production or talk about gender dichotomies or care whether she was a homeowner or not.
But somehow, despite their incongruent pasts she found them and the space they created enthralling.
Their honesty, their lack of of concern with social roles. They didn’t give a fuck about could haves or should haves and she found it beautiful.

There was nowhere she felt more at home than the simple bar with its sticky floors.
This wasn’t the sort of place she was brought up to like and her mom told her she would never find a smart, wealthy man in a filthy place like this.
But that was exactly the point her mother would never understand.
The realisation made her happy, and she felt like she understood herself in a way she had never done.

She moved away to forge her own future and she was a desert girl now.
She was far away from the tree-lined streets of her monotonous childhood where her nieces were rocking back and forth on expensive plastic swings talking about their misfit aunt.
They couldn’t understand why she always sat at the back when someone got married or died.

She was softly smiling as she knew one of them would call her up soon. Maybe after an argument where mum realised she had fucked the neighbour, or found the weed stash in the draw, or she’d been seen in with the wrong type of boy in a rundown cinema in the poor side of town.
Her niece would have warm tears running down her face, still hot from her mother’s firm slap.
She would tell her she has enough money saved up to get a greyhound south to escape to the madness, or come to it.
For the first time in her life, she knew her nice would feel real love, as she holds her up and looks into her red, bloodshot mirror eyes.

One day they would understand that love isn’t about making sure you don’t spill food on your top, or getting approval for dating the man with the new SUV, or saying Kelly and I instead of me and Kelly.
And when they realise the depth of her love for them and the no strings acceptance they too would stay and become desert girls, just like she had.

Sometimes, like today, we are like two marbles on a string
All we can do is clang into each other
Bang into and repel each other
Moving away
You going up, me doing down
Touching is about moving apart, not moving into
Jarring with metallic precision and coldness

Sometimes, like the other day, we are a fish in water
You swimming into me, gliding inside me, completely supported by me
And me swimming through you, within you, totally held by you.
As you move into me I open up for you, into you,
Ripples caressing you as you are embraced by me

And sometimes when you are having a marble day I know you could choose to have a fish day instead, because I know I don’t like having to be a marble, when I want to be a fish either.

No matter where he went and who he met there was a need to lose himself in other people, to feel those around him.

Their thoughts, their ideas, their drives, their happiness and sadness.

Only through doing this, through totally immersing himself in other people was he ever able to find himself. The paradox.

It was such a strange feeling to only know himself through other people, to experience lucidity and fogginess at the same time. It was like looking into a cloudy mirror that he could never hold up.

It was a contradiction of wanting to understand others and be understood, by himself and those around him.
The former was unnervingly precise and comforting, the latter was more difficult and something he was always working with.
It was a process – always in action and never completed.

For this reason getting lost was always in tension with finding, and finding with getting lost. It was beautiful and sad and he didn’t know whether he loved it or hated it.

Find a poem
Blog at WordPress.com.